What women should learn from the Cheryl Kitonga story

Women have always been told Beauty without brains is vanity.The overnight famous Cheryl Kitonga is yet to attest to this. When I heard Kitonga's duplex mode of communication over the phone with the taxi guy, I easily deduced that Kitonga is a lady of modest education. Her incoherence in talking easily tells you that she is a woman of fair knowledge. This brings us to two sides of a coin in this mystery. The first side of her coin is the innocence side and being just a victim of a confluence of circumstances. The other twist, is her involvement in the underworld. If she appears in the previous she is safe, if she appears in the latter, her freedom is at peril and perhaps she could be the only lead to the shortest path of unravelling the truth. She is the person that could bring trails of evidences to a converge.That is if she is guilty. From my own judgements if Kitonga is to be intensely grilled over her snare in this mess, her ignorance will be her shackles. It is conventional that it easier to squeeze out information from a less learned person In comparison to a very witty one. Kitonga's eventuality as per now is two,only if she is guilty. ONE, if investigative apparatus are genuine with their endeavours and not arm-twisted from an external force as has been claimed, and Kitonga questioned, Juma's assassins could be put on a bright spotlight and Kitonga vindicated with her accomplices, TWO, if the assasins on watch quickly play defensive before Kitonga opens up the skeleton closet due to her ignorance, she will be held captive and become another statistics of mysterious disappearings like the herdsboy at the terrains where Ouko was dumped.Such is Kitonga's fate.Her tomorrow dangles on either sides of these TWO beams. Let us wish her well, we all hope she was innocent and just a regular clande catering her client conjugal needs for a pay and nothing short of that.
But Mohammed Ali's trajectory in his search for justice looks more cajoled rather than one with the intent of bringing matters to conclusion. It raises eyebrows why Ali and Onsarigo fail to interview the lady at the centrestage of this melodrama? Why did they only interview appendages to the murder eg guards? What reasons prevented them from criss-crossing this lady? Or if she was probed why was it censored from public view? Have these journalists whetted the Art of hoding at a ransom assassins?
‪#‎Jacob_aftermath 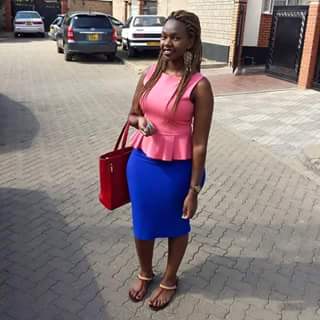 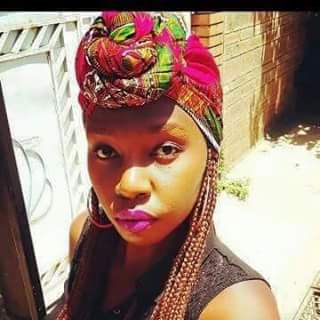 Posted by LAPOLITICA at 04:35 No comments:

Is the treasury bill an Economic sabottage to low income earners?

Economic wisdom is very paramount to any lad or lassie, man or woman or whoever is interested in making wealth. Central Bank has offered Kenyans from all walks what we call,the TREASURY BILL, acronymated to T-Bill.Some say T-Bills are meant for the RICH, A myth i will demystify as you learn on. A T-Bill is simply a future cheque with matured interests.Unlike loans where the interests is meant for the lenders(banks) in T-Bill the interests are meant for you.Before you raise your eyebrow read on. The government in a bid of ensuring that it remains with the threshold financial figures within its financial institutions, it welcomed the public to bank their idle money with them.This is how your interest is summed. For instance you have some 200,000 ksh still pondering on what worthy investment you should use them on, while pondering on it, take this money to CBK. Now, once there , the money you banked is patched in groups of hundreds. The 200,000 bob will fragment into 2000 hundreds, hope you comprehend the logic. Now depending on interest rate, in every hundred the government can decide to have a 7.6% interest rate given to you. This approximately means in every 100 bob the government loses roughly 1.80 ksh in your favour. The interest is now multiplied by the patches ie 1.80*2000 which is something close to 2500 shillings in a few times span.The longer the time agreement of witholding the money wth CBK the lower the interest rate and vice versa. So none goes a loss, since with your short time you get higher interest rates far much beyond what other banks would have offered. Another goodie is that with CBK you enjoy safety unlike these smaller financial institutions that could end up being liquidated. Remember CBK is at its helm controlling these smaller financial apparatus. It is like your household is being guarded by presidential security personel. You become 99% safe from externalities. Get your money to the T-Bill, get wealthier as you build the nation simultaneously hence the allegory of killing two birds with one stone. 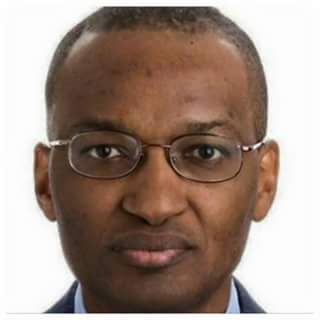 IEBC SHOULD HUMBLY PAN OUT

By me conceding with a sect of Kenyans about IEBC exiting, it should'nt mean that I side with CORD and turned to be one of their gatekeepers. Its everyone's knowledge that CORD is the chief ouster agitating for these changes and I have disagreed a couple of times with their preferred mode and current trend of showy infamous politics that has turned perilous, thus my choice is out of pure common sense.I have decided to take precedence of common sense before the rule of law. Innocent Kenyans have lost lives some obtained injuries either by being active conduits of 'change' others by just being victims of circumstance. You see, Jubilee has not been adamant about ammends within the IEBC but when CORD decides to show double standards to the rule of law, it gets us second guessing..how do you cite that the enshrined constitution guarantees you the right to hold demos but when the government also reminds you to follow the same rule of law in solving your issues you tend to flout? Why? The opposition fails to understand that changes touching on the constitution cannot be solved in an ad hoc manner,guidelin
es have to be abided by. Earlier people thought rains of suffering would precipitate above CORD affiliates but it has proved that Kenyans across all cuts have been affected indiscriminately, everyone has been soaked. Nairobi is a cosmopolitan region remember that and we can't allow Kenyans irregardless of tribal orientation get affected whatsoever. Human life and sovereignity is above your caliphate CORD and even the autonomous IEBC and eventually IEBC could bow out but what CORD has made Kenyans paddle through will never be forgotten. It is good the Jubilee 5 year term is at its homestretch and CORD's ingenuity or falsehood that IEBC(defunct maybe by then) was partial will be proved. But I am afraid to say fearlessly that CORD will be defeated in full glare of the broad daylight. IEBC could down their tools but CORD remember you won't be out of the woods yet. 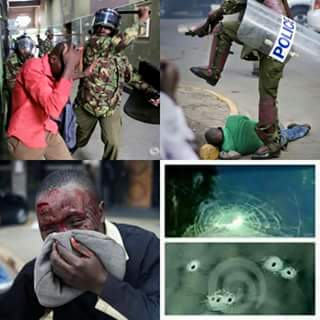 Posted by LAPOLITICA at 07:47 No comments: